The second edition of the music festival “SeeMe” took place in Sofia from May 17 to May 19, 2007. The main idea is to help the Bulgarian DJs assess their performances in the context of the tendencies and the trends of the international dance music scene. This event consists of many seminars and discussions about the modern dance industry: what shapes the market, what makes the sales, what is the hottest at the moment and is it new?!

It is an attempt to create a network for discovering music talents and facilitating contacts between professionals. It is divided in three parts – conference, exhibition and festival. I want to point out that this is an outstanding example of a music event. I’m talking about the organization, the idea and the implementation. It should serve as an example for all people, regardless of whether they want to organize a pop or jazz event. The diversity of the themes combined with the nature and the number of guests make it an event of monumental proportions in terms of the development of this culture in Bulgaria.

The parties were organized in the “4 km” party center. There were 3 stages, on which many different styles and trends were represented. That was further proof that the atmosphere of a real music festival is something completely unique. I will mention just a few guests: Ade Fenton, Satoshi Tomiie, Hector Romero, Les Schmitz, Chris Bailey, Danny Freakazoid and many others. 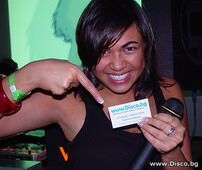 The presence of DJs like Sunnery James, Ryan Marciano, Quintino, Laidback Luke (Anna Agency), Lucien Foort, Andrei Russo, Lady Bee (MC), and Rishi Romero made the first night a night to remember. Another memorable performer was MC Lady Bee, a versatile musician that played drums, percussions, bongos, etc. She is a very talented young MC and one of the newest stars on the Dutch dance scene. In other words, 6 DJs and Lady Bee won the hearts of the fans with their outstanding performances. The last night was remembered with Lottie from Ministry of Sound and Fergie. Both of them literally blew up the stages with their breathtaking sets.

As those parties are already over I don’t want to spend too much time on them. For us it is more important to learn and improve our own scene.

During the first discussion I attended I heard the DJs say that they wanted to increase the share of electronic dance music of the world music market. They said that the message of the music had changed a lot and the vocals were a big part of the change. They talked about the quality of the new vocals, the way they were represented before the public and the desire of audiences to listen to more vocals. Some said that the quality was low and that was why the DJs didn’t play many vocals. They thought that the DJ educates the fans. And they did not miss to point out that they needed to attract the fans in another way, not just by letting them get high at parties, which they don’t remember the next day.

Hector Romero shared that he was tired of seeing songs on the net with the brand, “Hey guys I just finished this song last night what do u think of it”. This bespeaks an unprofessional attitude towards the music. You need to work hard on a track to make it good. It is not a thing you can do overnight. Even if you come up with a good idea overnight, you still need to work on it after that. 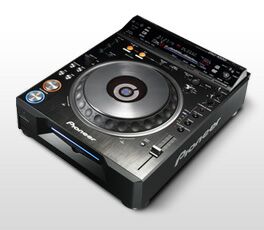 The demonstration of the new DVD players by Pioneer was pretty amazing. In fact, it was not a demonstration, but a small show. The host invited the visitors to test what the players were capable of. And it was not modest. You can mix, you create all those effects and the newest option is that you can scratch video and audio together. This totally changes the role of a modern DJ, giving him the ability to create a very harmonic set. Of course it takes more skills and brings out the best in the DJ. Although it is not very popular at the moment, this technology has huge potential and its success is inevitable.

The lecture also aimed to show how a Bulgarian producer can market his music outside Bulgaria. The main consideration should be that it is almost impossible to succeed without building a good network inside your country. You need to start with hard work on the project, make it good, make it high-quality, and make sure it has its own message and style. Then test is out on your scene, look at people’s reactions. Rework the details and test it again. After all that you can start thinking about promoting it outside. There is a big difference between the Bulgarian music market and the ones in Europe and the US and for that reason all young artists are looking for a future outside Bulgaria. But before this network is developed it will be impossible to work as professionals. Factors like bad equipment, bad connections etc will inevitably consign us the role of the ones trying to catch up.

The way modern technologies have developed over the past years is changing the direction of the music industry. Illegal downloads, personal blogs, etc are establishing new rules on the market. It looks like this gives more opportunities to young artists to represent themselves and their work in new ways. But is this really an advantage, or is cyberspace full with low-quality production, making it harder to find the quality stuff? This question remains unanswered. It is almost impossible to buy legal mp3 files in Bulgaria. First there are no Bulgarian websites that offer them. If you have the money, the desire, you know English, and you decide to buy mp3 from a foreign website you get the message “sorry but we don’t accept payment from this region” because Bulgaria is still treated as a 3rd world country. Even Visa debit and credit cards are no good. 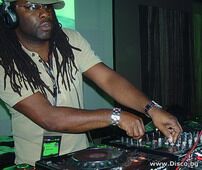 A radio station owner shared that in his view, the Dutch scene is very well-developed because there are DJs literally from all over the world. When asked what a Bulgarian artist or label needs to have in order to succeed in Holland, he said, “You need music that brings something interesting, and you need to have your own new sound. Unfortunately DJs don’t spend enough time working on their songs; they push them out to the public too fast. Then there was a positive message towards young talents,

“.. It is all a question of your desire. You are your product; you have to learn how to promote yourself and then how to sell your product for what it’s worth. Don’t wait for others to promote you. Communication, image, and entertainment skills are all part of the profession DJ. Combining them with the quality of your music will define your success in the things you have started.

These kinds of events are very helpful for all young people that have the desire to work in the field of music. They have the opportunity to get in touch with the real dance culture as it exists outside Bulgaria, to see how people are trying to send their message through music, to create something new and original. So when you young DJs hear that SeeMe 3 is going to take place, make sure you are present. To hear “Usually it takes up to 10 years of hard work to become successful in this field”. To meet the people who have made it. And to get to know the people from your branch better.

Unfortunately people are not aware of what is coming. They don’t prepare themselves for the upcoming events and don’t have the right approach. That is why very often you hear the moderator saying, “Does anyone have a question? Come on, don’t be shy…” But the public isn’t shy, what it hears is very unfamiliar and there can be no specific questions.

Other themes discussed were:

The future of dance music is? Southeast Europe.

How to manage a successful nightclub. (Very helpful taking into account the number of clubs that opened in Bulgaria recently, some of them good, some of them …)

The way the radio influences the musical tastes of the masses

Of course, the topic of websites took over fans’ hearts – YouTube, My Space, Till Late.

It took place in the dance hall of the military club. There were many stands, including those of companies like Apple, Dynacord, Virtual Events, etc. Many had the chance to promote their labels. There was a special stand of the biggest festival in the region - Exit (http://exitfest.org), a unique festival taking place in an ancient castle on the banks of the Danube. The exhibition gave young dancers a chance to participate in the casting for the famous Amnesia club in Ibiza. Last night was remembered with the fashion show prepared by “Totally erected”, featuring attractive white collections. 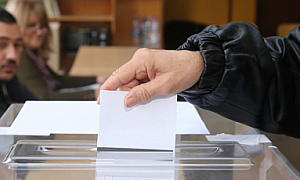 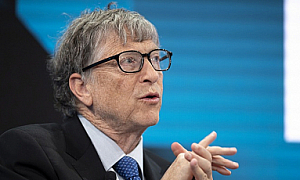 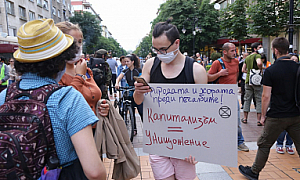 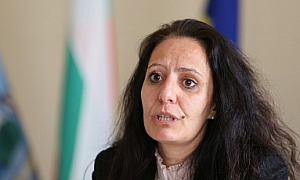 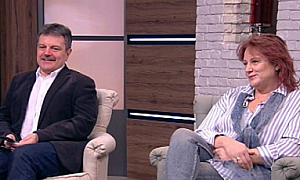 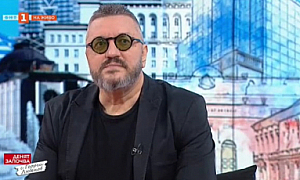 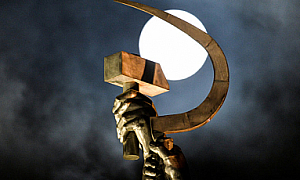 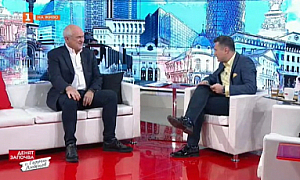 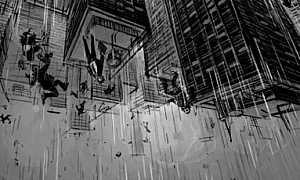 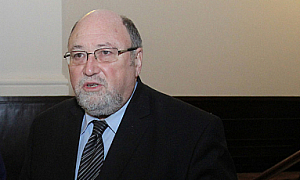 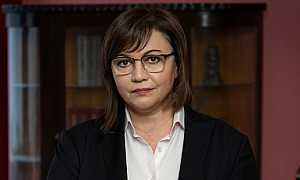